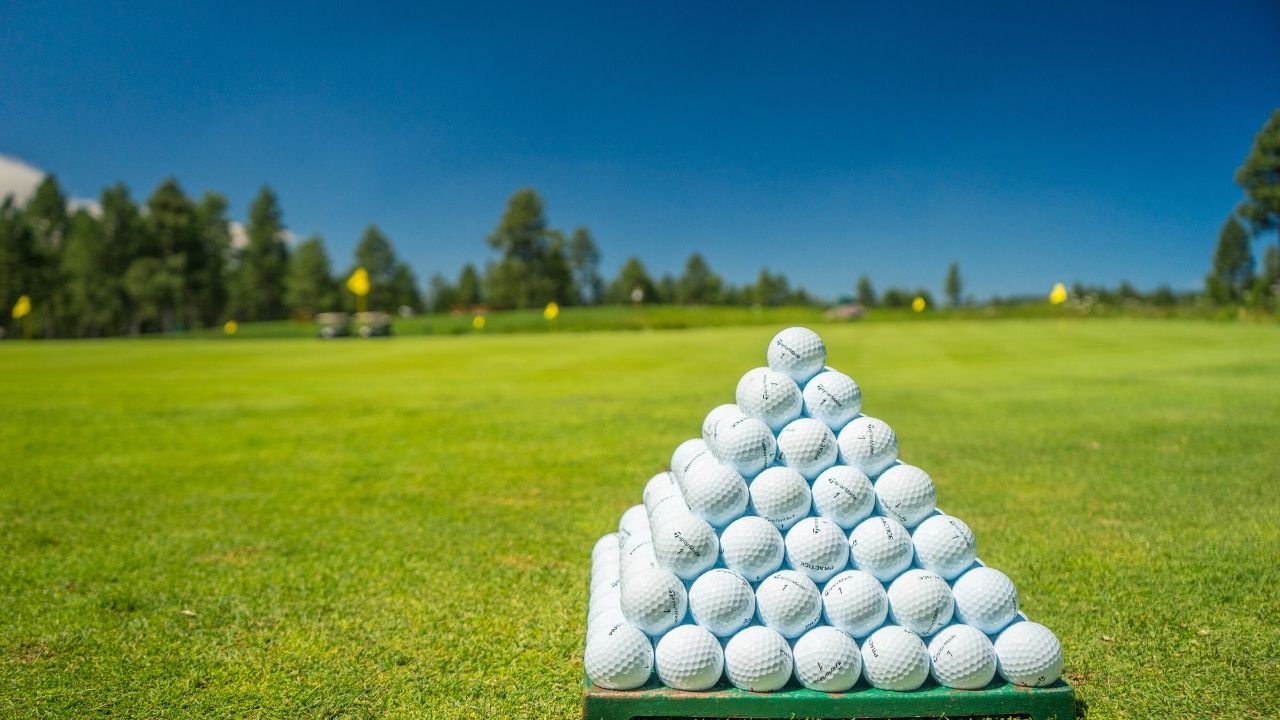 A year has passed since Justin Thomas uttered a derogatory homophobic slur following a missed five-foot par putt during the third round of the Sentry Tournament of Champions.

It’s a moment that led to the loss of sponsors and a lot of soul searching.

“I like to think I‘ve grown a lot as a person and had a lot of awkward and uncomfortable conversations and more so opened up my eyes and honestly made me realize some things about myself,” he said recently on an episode of the No Laying Up podcast. “I was a little bit of almost like a hypocrite, if you will, because I’d see people make these mistakes and I think it’s so easy nowadays for people to attack the person or think, ‘He’s an idiot, what is he doing? He’s got no idea what’s going on,’ but then I flip it around and that happened to me, or I should say I made that mistake, and then I’m expecting people to not do the same thing to me.”

“It was extremely difficult to figure out for a couple of months what kind of positive could come of this,” Thomas continued. “I developed a lot of great relationships because of it. I got even tighter relationships with a lot of my partners, with a lot of my friends…It was insanely different than a failure in golf or a sport but it is still a failure in my life. Just as I treat my failures in golf, I try to learn from it. Although it took me a while because of the state of mind I was in, once I was able to sit down with my team and friends around me, ‘All right, let’s try to take this time to learn and get better from it.’ Once you’ve already made the mistake that’s all you can do and I feel like I did.”

Shortly thereafter, Thomas’s grandfather died, and then his good pal Tiger Woods was in a near-fatal car crash.

“It was all this stuff that was kind of going on and it was like, ‘This is going to be the worst year of my life,” he said.

Thomas, who won the Players Championship in March, says he’s emerged stronger mentally because of the incident at Kapalua and the other hardships that followed. He returns this week to Maui and Kapalua’s Plantation Course, where he won in both 2017 and 2020 and finished third last year, confident that the best is yet to come for him professionally.

“It’s just a place that I’m very comfortable being. It’s a fun golf course. It’s just kind of a laid back, feels like relaxed type vibe, but at the same time there’s going to be a winner crowned at the end of the week,” he said. “When you come here, it’s pretty hard to not be in a good mood, you know what I mean?”

Somewhere locked in his phone, Thomas has his goals for this season saved, but he may have given away one of his most ambitious ones during his pre-tournament press conference at the Sentry Tournament of Champions. Thomas said he’d like to win the FedEx Cup and DP Race to Dubai in the same year.

“That’s a huge goal and would be a tremendous accomplishment to me,” he said. “So it’s something that’s important, but

By: Adam Schupak
Title: Justin Thomas returns to the scene of where he uttered a derogatory homophobic slur: ‘I like to think I've grown a lot as a person'
Sourced From: golfweek.usatoday.com/2022/01/06/justin-thomas-sentry-tournament-of-champions-homophobic-slur-better-man/
Published Date: Thu, 06 Jan 2022 14:00:49 +0000