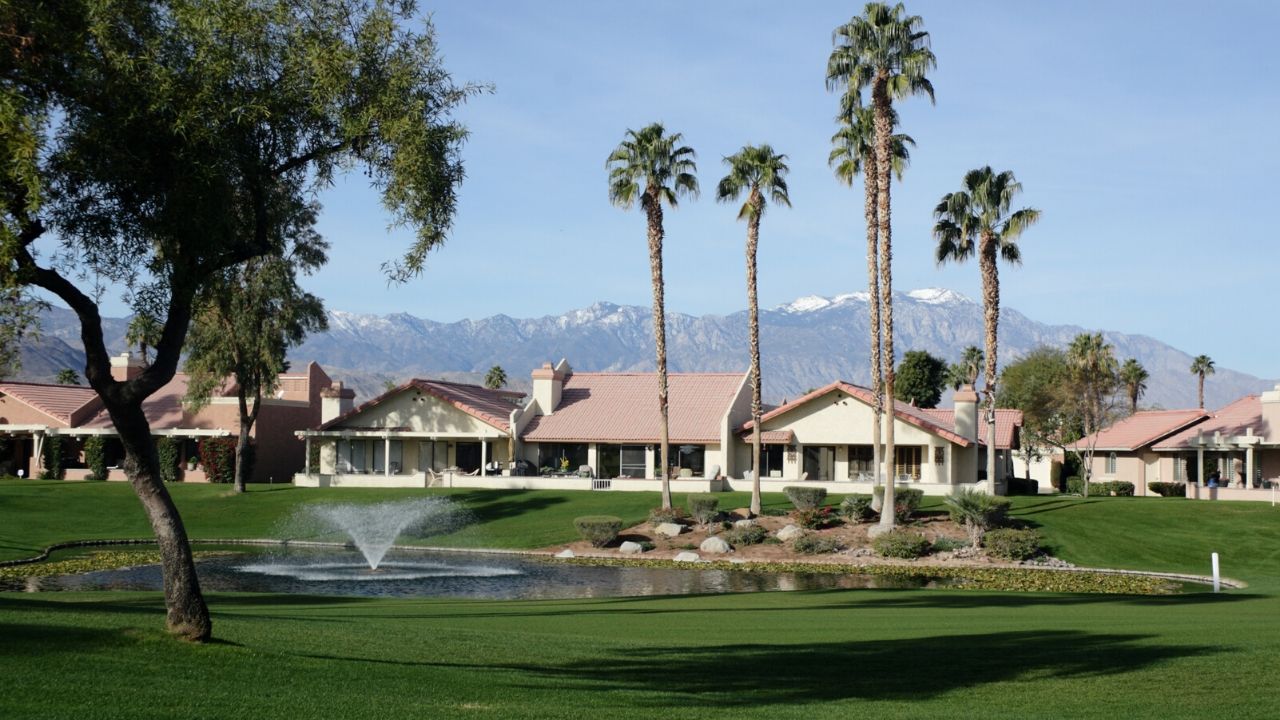 As one of the leading voices in all of sports, Jim Nantz has a seemingly endless reservoir of stories in the memory bank. That includes a whopper of a story about actor Sean Connery, who died in his sleep at age 90, according to his family, on October 31.

Speaking in August 2018 to a roomful of attendees at a dinner for The Langley, the Northern California PGA Foundation’s premier charity fundraising event, Nantz launched into a story of his first time covering the AT&T Pebble Beach Pro-Am. First, he set the scene, transporting the audience to January 1986, when Nantz, then 26, was told by his boss, the legendary CBS executive producer Frank Chirkinian, that he’s had at least one too many glasses of wine and needed Nantz to sub for him at Cypress Point in the morning.

That’s how Nantz arrived at the first tee and introduced himself to the club’s PGA head professional, Jim Langley, for whom the dinner is named.

“He put an arm around my shoulder and said,’You’re next up on the tee and oh, by the way, you’re playing with Sean Connery,’ ” Nantz recounted during his acceptance of the Langley Award.

“I had done something Blofeld and Odd Job had failed to do. I had bloodied Bond,” Nantz said, pausing with the perfect timing of a comic as the audience busted a collective gut. “I apologized up and down. I thought I had lost a lunch invitation. We had grilled calamari. I didn’t even know what that was at the time, but it sounded interesting. At the end of the day, he said, you must come over and play my club. If you ever find yourself in Costa del Sol, I live in Marbella. You will be my guest at Valderrama. How do I find you? I wondered. I’m in the phone book. Under Connery, Seanhe saidTrue story. Not embellished even a bit.”

Nantz never did take up Connery on his very generous offer, but further confirmation that Connery, who was a regular at Lyford Cay Golf Club in The Bahamas and filmed an unforgettable golf scene in Goldfinger, loved golf as much as anyone.

Rest in peace to the original 007.