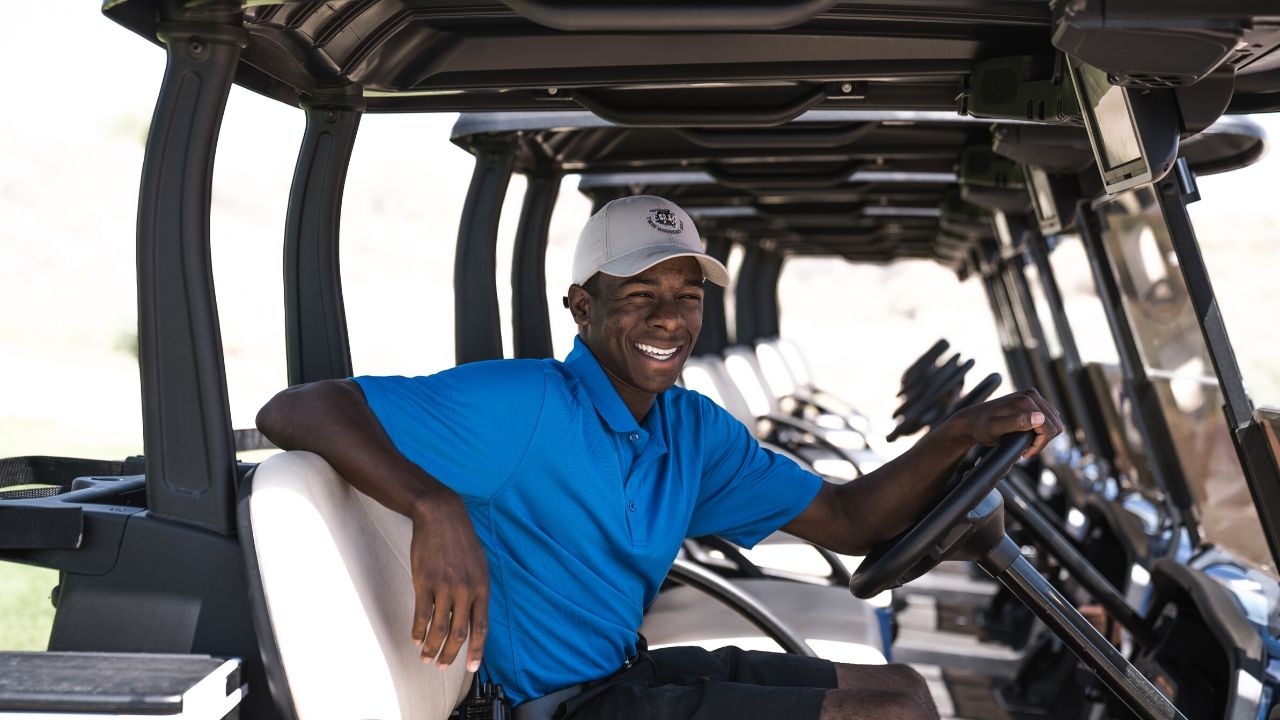 Jason Day is in contention at the AT&T Pebble Beach Pro-Am.

Day always seems to have a good day on the Monterey Peninsula, and Friday in the second round of the former Crosby Clambake was no exception. On another breathtaking, sunlit, calm day, the former world No. 1 and 2015 PGA champion tacked on a 5-under-par 66 on the Shore Course at Monterey Peninsula to his opening 68 at Pebble Beach to move to 9 under through 36 holes.

That placed him on the first page of the leaderboard – a familiar setting for him. Day has eight top-7 finishes in the tournament but has yet to win. In 48 rounds in this beautiful neck of the woods, he has 40 sub-par rounds, including 30 in the 60s. He’s only failed to match par just four times.

His career scoring average is a shade over 69.

“First and foremost it’s just having a really good attitude,” Day said about his comfort level for the tournament. “You can get some gnarly weather here, it can be pretty hectic with 40, 45 degrees, blowing sideways, rain, and I remember a few years ago we had hail on the third tee. So there can be some pretty rough days, but then you have days like this, the last two days, even the next two days as well, I mean it’s just absolutely stunning.

“I love Carmel by the Sea, it’s one of my favorite little towns to kind of go and visit. I just love this area. And I’ve always kind of just gravitated towards this area, especially playing. And I think I’ve taken maybe this event off a couple times or so but every single time that I don’t play I see guys playing Pebble and I’m like, I want to be out there.”

And he wants to finally bag the W. Day trails pace-setter Seamus Power by seven shots. Power has shot 64-64, his 128 total the lowest in tournament history.

“I’m very due,” Day said. “I played some really solid golf over my lifetime here. I’m just not going to try to think about it too much, hopefully it falls in my lap.”

Battling a variety of injuries, Day, 34, a winner of 12 PGA Tour titles, his most recent coming in the 2018 Wells Fargo Championship, was on a steady decline down the world golf rankings. After his first start of 2022, he was 129th.

But a tie for third in last week’s Farmers Insurance Open bumped him up to No. 83, which still leaves him without an invitation to the Masters.

There are several ways he can get into the field. A win in a PGA Tour event that has full FedEx Cup points would get him in. And anyone in the top 50 a week before the Masters that begins April 7 gets in.

“I really just have to take care of the day-to-day stuff and then hopefully that turns into really good results and the confidence spurs on more good results,” Day said. “I just got to be really patient with that stuff, I know that it’s just around the corner. If I do end up taking (the