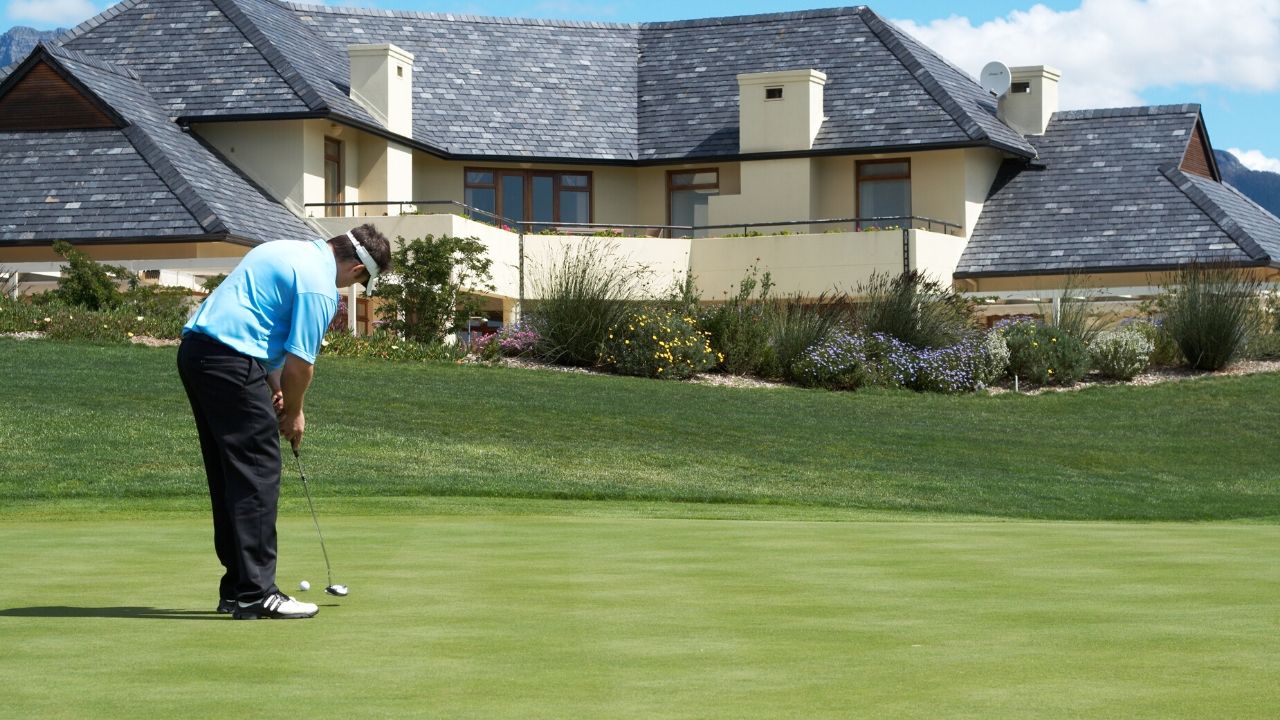 All eyes are on the Tour Championship, Phil Mickelson wins his first PGA Tour Champions event and pro golfers speak out against racial injustice.

Take a look at the week’s top stories on the latest episode of Golfweek Rewind featured below.

Full steam ahead to East Lake

Jon Rahm won the BMW Championship at Olympia Fields after surviving a playoff with Dustin Johnson. Rahm, who made a birdie putt on the first playoff hole to win, carded a bogey-free 6-under 64 Sunday. Johnson, who shot a 67, forced a playoff with a 43-foot birdie putt on 18. Next on the PGA Tour calendar is the 2019-20 season finale, the Tour Championship at East Lake Golf Club in Atlanta.

Austin Ernst won the Walmart NW Arkansas Championship at 20 under Sunday at Pinnacle Country Club. Ernst shot an 8-under 63 to finish two shots ahead of Anna Nordqvist. The LPGA’s next stop is in Rancho Mirage, California, at Mission Hills Country Club for the ANA Inspiration.

Last week, the NBA and WNBA led the charge in professional athletes voicing their support for the Black Lives Matter movement and demanding change in policing and the justice system. Cameron Champ was the most vocal on the PGA Tour. That’s why he’s our Hero of the Week.

To hear more on the Korn Ferry player who won a spot in the U.S. Open and Phil Mickelson’s win on the Champions Tour, watch the latest episode of Golfweek Rewind featured above.