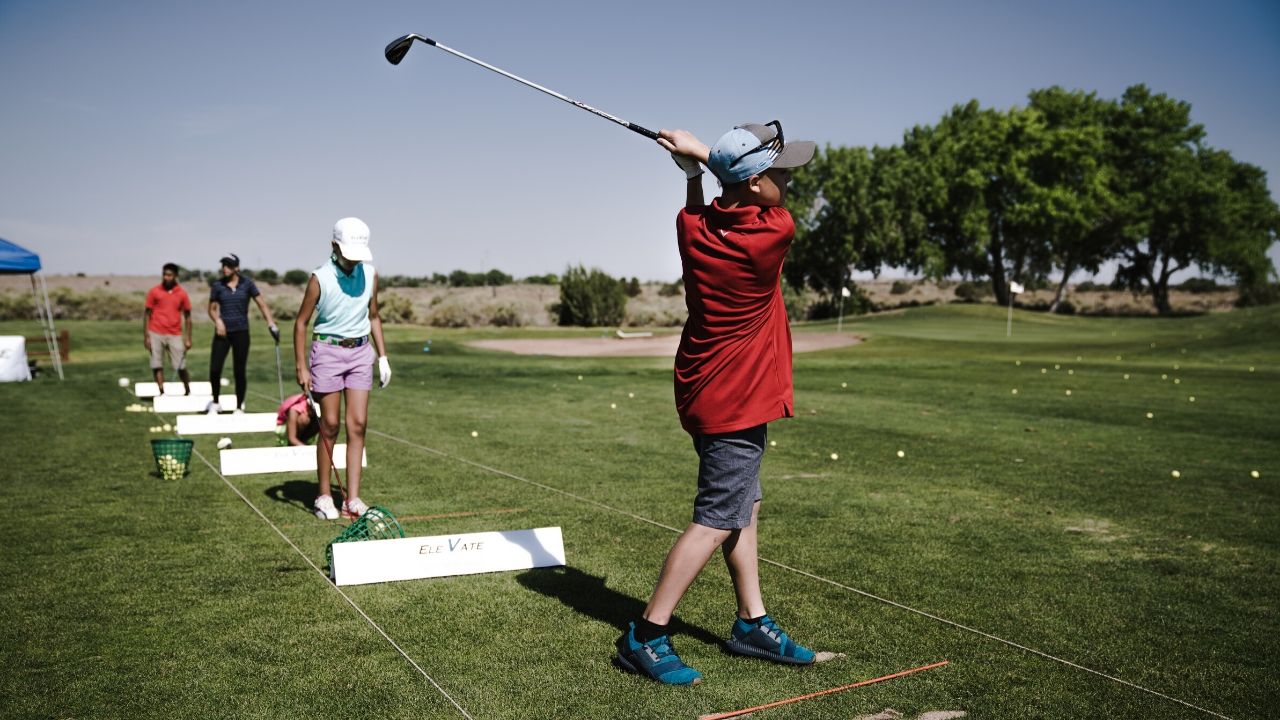 Anthony Kim strutted onto the practice green on the Wednesday before the 2009 PGA Championship at Hazeltine National Golf Club wearing a red polo shirt, white pants and white belt. He also wore something else that was white: a pair of Apple headphones that were tethered to an iPhone in his front pocket.

The cord snaked down his shirt so it would not dangle while he putted, and no one could hear what he was listening to. But something filled his ears, and it sure wasn’t the sound of kids begging for autographs. It was memorable because it was the first time this veteran writer had seen a Tour pro in headphones at an event.

We haven’t seen A.K. around PGA Tour events in years, but music has become a part of golf for Tour players and recreational golfers alike. Stars such as Ian Poulter, Keegan Bradley and Bryson DeChambeau have been spotted numerous times wearing headphones while they putt.

In a Golf Channel interview in 2014, Rory McIlroy, who at the time was sponsored by Bose, said, “Golf can be, not a lonely game, but there is a lot of time spent on your own. (Music) helps in many ways. If you need to try to psych yourself up for a tournament or you need to relax before going out in a final round, there’s different types of music for different scenarios.”

McIlroy said that before the taping of the interview, he played a casual round at home with Rickie Fowler and Bradley. Each player had a speaker in his cart, and each was listening to different types of music.

Before winning the 2018 Masters, Patrick Reed listened to music during practice sessions and his warmups, typically the Imagine Dragons’ “Radioactive.” As Reed walked off the 18th green at Augusta National Golf Club after locking up the victory, Nick Faldo quoted the lyrics, “Welcome to the new age, to the new age.”

While some golfers still frown on music being played on the course, many find it easier to get into a better rhythm and make time with friends more fun.

Whether you prefer swinging your hybrid to hip-hop or the Boston Pops, the key to bringing music to the course is Bluetooth – while a smartphone can play tunes out loud, they usually sound better through a connected speaker. Bluetooth’s wireless technology allows devices to exchange data (in this case, digital music files) across short distances, allowing music to be stored or streamed on the phone, then played through the speaker.

A golf cart has many places to rest a Bluetooth speaker, and the Bushnell Wingman ($149.99), which was released in January, can take advantage of almost all of them. It has a powerful magnet that attaches to the metal posts on the cart, and its cylindrical shape also allows it to rest in cup holders. When paired with a smartphone, the Wingman utilizes the phone’s GPS to determine the course and hole being played. Pressing a button on the