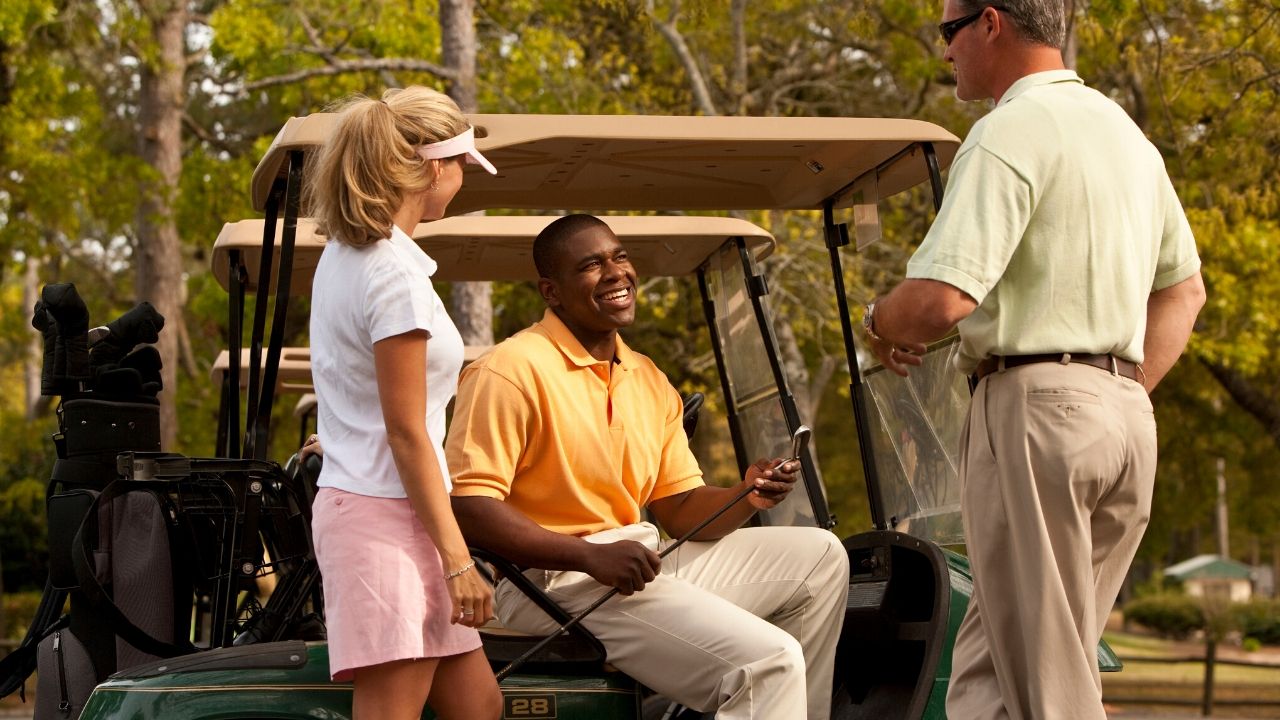 The 2023 Solheim Cup will be going to Spain for the first time.

The Ladies European Tour and LPGA Tour announced Tuesday that Finca Cortesin in Andalucía will host the biennial event pitting a dozen American women against a dozen European women in a three-day team match-play competition.

The Spanish government played a key role in this bid, with the country also agreeing to host the conclusion to the LET season, with a season-long race dubbed the Race to Costa del Sol.

“We are delighted to announce Spain as the host nation for the 2023 Solheim Cup when it returns to European soil for the 18th edition of this major international team golf event,” said Ladies European Tour CEO Alexandra Armas.

“Spain is a passionate golfing nation with knowledgeable fans and a history of developing generations of talented golfers while Andalucía’s strong cultural heritage will make for a unique experience for players, guests and supporters alike. The tournament will not only enhance the country’s reputation as an elite golfing nation but the Costa del Sol as a must-visit destination, which will help to inspire the next generation of children to take up the game.”

The 2021 Solheim Cup will be played at Inverness Club in Toledo, Ohio, from Sept. 4-6, with the Europeans looking to win consecutive matches after a dramatic win in 2019 in Scotland.