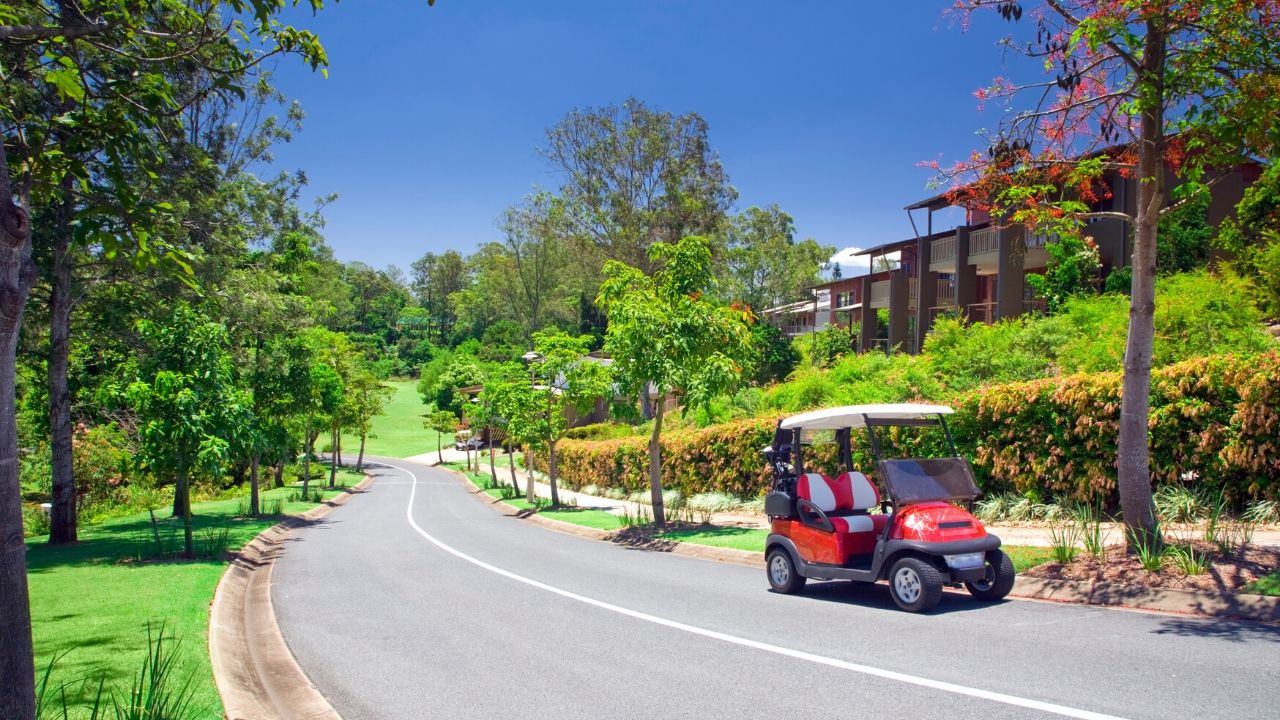 With the PGA Tour’s international developmental tours on the sidelines due to the global pandemic, the Tour has created an eight-event alternative series to give players on those circuits a chance to compete, make money and earn PGA Tour starts.

The series will be called the LocaliQ Series, named for a digital marketing and sales firm owned by newspaper-giant Gannett, which has signed on to sponsor the mini-tour.

Each tournament will have a 144-player field, mostly filled with players from the Mackenzie Tour-PGA Tour Canada, PGA Tour Latinoamerica and PGA Tour Series China. There will also be to 10 Korn Ferry Tour members and six sponsor invites in the field. Players who finished in the top 10 or winners of previous events will also get into tournaments. To get to the full field, if necessary, Korn Ferry Tour players and other sponsor invites will be added.

The events will start August 4 in Georgia, with three events in the state in a four-week span. The series will move to Alabama for a tournament to bridge August to September.

After a three-week break, there will be three more events in as many weeks in Florida. A final tournament will be played at the end of the month in a location still to be announced, with a field limited to 78 players from a points list created for the series.

The first seven tournaments will be 54-hole events, with the final tournament being 72 holes. Purses for each event will be at least $100,000, with the winner getting $16,000. The top two points earners for the whole series will earn a to-be-determined invite into a PGA Tour event next season, while the winner of the season-ending tournament will also gain an invite if not already in the top two in points.

Did you miss our previous article…
https://news-golf.com/golf-news/2020-tpc-san-antonio-championship-betting-odds-and-tips-futures-picks-who-will-win/