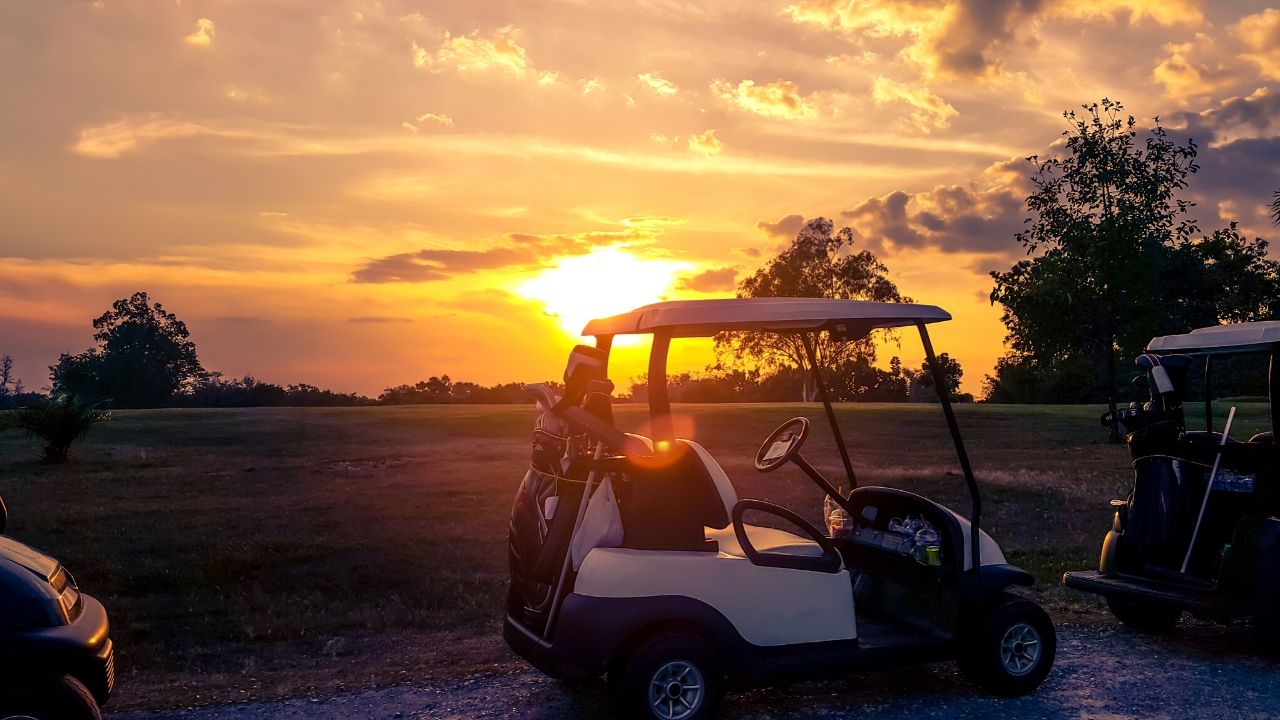 In its 97-year history, and over the course of six U.S. Opens, this is the only time you can’t say “Winged Foot won this Open.”

At 27 years old, Bryson DeChambeau claimed the 120th U.S. Open with a closing 67 and total of 6-under 274, breezing past third-round leader Matthew Wolff, who finished second, a distant six shots back at even par. South Africa’s Louis Oosthuizen finished third, eight shots back at 2 over.

Dechambeau’s closing 67 should resonate throughout golf history as one of the greatest final rounds ever. Playing one of the longest, most intricate and difficult golf courses in the world under the searing crucible of U.S. Open pressure, as well as the microscope of the final pairing, his 3-under round was a full three shots better than the rest of the field. It brought back memories of Ben Hogan’s 67 at Oakland Hills in 1951, when he “brought this monster to its knees.”

DeChambeau was also the only player to break par in Sunday, joining Gene Sarazen at Skokie in 1922, Byron Nelson at Philly Country Club in 1939, and Jack Fleck at Olympic Club in 1955 as the only winners to do so.

And he joins Jack Nicklaus and Tiger Woods as the only players to win an NCAA Championship, a U.S. Amateur, and a U.S. Open.

That is rarefied air.

Moreover, as you look through golf history, his final round stands up to almost anything in the record books. Rory McIlroy and Martin Kaymer put on dominant, virtuoso performances in 2011 and 2014, shattering records all four days, but neither of them had to come from behind to do it. Neither did Tiger Woods in 2000; his final-round 67 was a coronation ceremony, not a grind. So was Tony Jacklin’s 7-shot victory at Hazeltine National. DeChambeau, like Jacklin and Woods, was also the only player under par for the week.

Arnold Palmer’s 65 in the final round at Cherry Hills to charge to the 1960 Open title also comes to mind, but Cherry Hills is not Winged Foot at all; it’s nowhere near as hard or relentless. You could point, perhaps, to Johnny Miller’s 63 at Oakmont, but it poured in Pittsburgh the Saturday night before. That was Soakmont, not Oakmont, a weather-sabotaged version that Miller caught at the right time. Winged Foot West, on the other hand, had sharpened itself from the course that surrendered such low scores on Thursday. By Sunday Winged Foot was full-throated roaring as it eviscerated the field. (Matthew Wolff played 10 shots worse from Saturday to Sunday.)

DeChambeau won with a devastating combination of raw physical power and Mensa-level analytics – a linebacker’s strength and an astronaut’s mind.  DeChambeau took the fight to Winged Foot, daring to hit driver and not caring where it went because his newly-found brute strength could muscle him out of any trouble. His driving average for the week was an eye-popping 325 yards. And he won despite hitting only 23 of 56 fairways for the week, (41%, T-26th).

“Bryson is playing his own little golf course at the moment,” Louis Oosthuizen said admiringly. “I don’t know what they can do really because he’s hitting it so far. He’s so strong out of the rough.”

As an aside, how frightening is it for golf that DeChambeau finished seventh in driving distance with that number?

But DeChambeau also solved the enigma of Winged Foot’s fiendishly clever and dangerous greens. It’s fitting that a golfer smart enough to work for NASA won the 2020 U.S. Open at Winged Foot.

After the round, DeChambeau said his triumph was a combination of “firepower and strength” and “validation through science.” Already pundits are racing to deliver that benediction from on high as changing the face of golf forever. Now it seems in order to win golf tournaments, you must be as perfect a physical specimen as an Olympic athlete.

“It’s all swing speed,” DeChambeau confided after the round. “I don’t think science is as big a role, I think it’s athleticism. I was able to gain 20-25 yards,” he said of the striking physical transformation his body achieved in the off-season. “I’m 6’1”, 230-235, depending on whether or not I eat a steak.”

A 370-yard driving average? My God, it will look like the hammer of Thor.

DeChambeau is also a godsend for the Tour: an uber-jock who also has brains, personality, a sense of golf history and genuine graciousness. He called Tiger Woods his role model for the way Woods introduced fitness and aggressive competitiveness to golf, maligned so long as a “soft option” sport for rich, fat guys who tended to get cut trying out for teams in other sports.

He comes off as highly intelligent, though when you read his quotes it occurs to you that it’s all just a fancy, nimrod-ish way of saying something every golf coach ever told you since you were a kid, just repackaged in a sleek scientific veneer to give it an extra jolt of legitimacy. For example, on Friday night, speaking of his wedges he said, “So for me, my 47-degree flies normally 145. Well, last night I was hitting shots and it was flying 155. That’s what we were on the normalizing mode (on his launch monitor) with that wind. And we just didn’t calibrate correctly. So I was flying everything 10 yards long consequently with my wedges. And we recalibrated all of them today, and I felt like they worked out really well today.”

All he really had to say was “Yeah, I had my number wrong.”

Bam! I just reduced his 66 words to six. But when you use five-dollar words like “calibrate” and gobbledy-gook like “normalizing mode,” suddenly you are taken as more intelligent, perhaps rightfully so, perhaps not.

Then add to the professorial analysis a Greek god body and you’ve got a superhero right out of DC Comics. Is he Bryson DeChambeau or Bruce Wayne? It’s going to be tough to tell for the next few years. Bryson may be golf’s next “it” thing. A lot of what he’s saying is marketing too; this is his schtick, what sets him apart. It sure will ring the cash register with sponsorship dollars.

Better still, he seems to fit into the mold well, gracious and grateful. It’s nice to see that a hardscrabble kid can will his way to the top in a sport where money is playing such a growing importance. His Face Time call with his parents, who could not attend during the Covid outbreak, was a touching moment.

“My parents have given so much up for me. I mean, there were times that I went to school without any lunch money, and we had to make bologna sandwiches and didn’t have anything to eat. We had some very, very difficult times, but every single day, they always wanted the best for me,” he said poignantly. “And they always gave me the opportunity to go golf, go practice, and go get better. This one’s for my parents. It’s for Mike Schy, it’s for Chris, it’s for my whole team. All the work, all the blood, sweat, and tears we put into it, it just means the world to me.”

It may mean a lot for golf too, and not just in the record books.