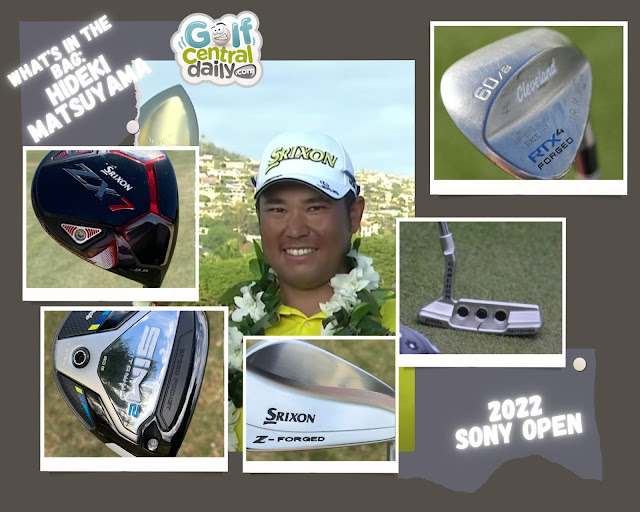 If you ever find yourself in a playoff with Hideki Matsuyama and you're playing a par-5 first up be afraid, be very afraid!  After a coin toss and wishing Russell Henley the best of luck Hideki summarily proceeded to nuke a drive, bomb his TaylorMade SIM2 Titanium fairway wood 277 yards and tap the tiddler in for a winning eagle all before Henley could pick his jaw up off the floor.
The final day started great for the American who went on in 29 shots and sailed off into a five shot lead over his Japanese playing partner.  But when you've not won in almost five years, getting over the line is tough.  Especially so when your playing partner is hiding a Green Jacket in his bag and lifted his last trophy less than four months ago.
And so the Matsuyama exhibition rumbled into gear, putt after putt found the cup as he smashed the back-9  in 31 to post a final round 63 while Henley limped home in 36 to set up the playoff.
After tapping in his three foot eagle to win Hideki paid tribute to 79 year old Isao Aoki, the first Japanese player to win on the PGA Your at the then Hawaiian Open in 1983. With his win Hideki climbs to 10th in the latest World Golf Rankings.

What's In The Bag 2022 Hideki Matsuyama 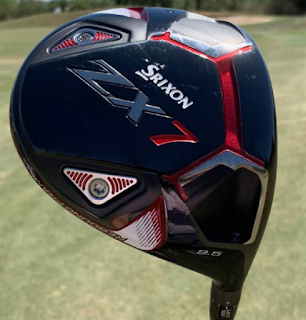 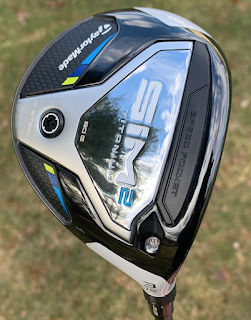 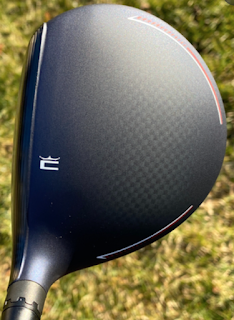 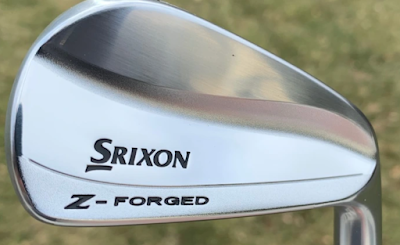 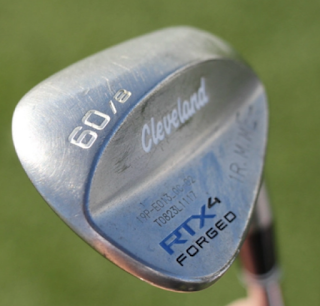 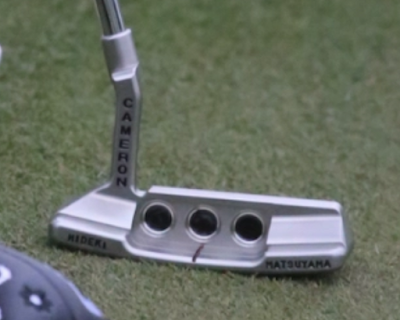 How He Did it: The Stats

Using his  Srixon ZX7 driver Hideki hit 40 fairways for the week (T13 in the stats) and averaged 305.5 yards.  With his Srixon Z-Forged irons the Masters Champion then found 53 greens in regulation, T36 in the field. But with his traditional careful course management the star of the show was as always the 29 year old's Scotty Cameron Newport 2 GSS which needed to be called on just 108 times over the 72 holes. For the week Hideki ranked first in total birdies with 26 versus just three bogeys and first in Strokes Gained: Putting with 7.264. With two wins now in three starts the sky is the limit in 2022 for the Japanese star.

Did you miss our previous article…
https://news-golf.com/editors-pick/2022-sony-open-betting-preview-and-expert-tips/