Skip to content
Editor's Pick
This week sees the year’s first golf major, the PGA Championship (6-9th August, TPC Harding Park, California). As you might expect, Bryson DeChambeau’s form since June has not gone unnoticed by bookmakers, and the Californian is now in the unfamiliar position of being at the top of the betting markets going into a major. But there are perhaps better options than the 26-year-old? 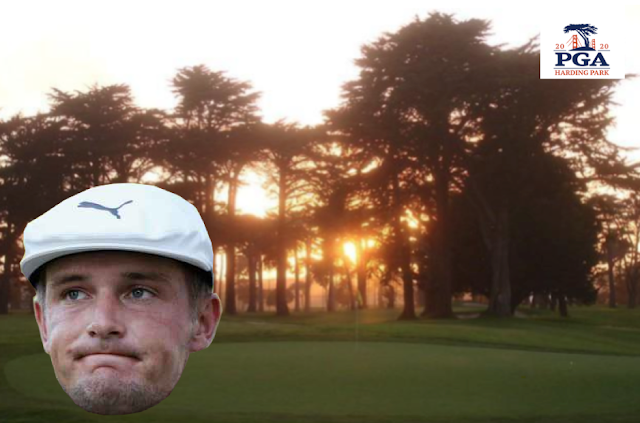 DeChambeau’s jaw-dropping driving has gained many headlines of late, and he has backed it up with some excellent results. Everyone knows the story by now. The Californian is sacrificing accuracy for distance in his drives, and it seems the former is proving a greater asset than the other. His victory at the Rocket Mortgage Classic really turned heads. And here we are, with many wondering whether this is something akin to golf’s Moneyball moment.
Harding Park will be a test for DeChambeau’s Driving
However, as has been said time and time again, it’s a different matter when it comes to the Majors. Where does TPC Harding Park rank among the world’s greatest golf courses? Well, it might not be up there with the icons like Augusta and Pebble Beach, but it’s pretty darn beautiful with its stunning vistas of lakes, trees and the salty tang of the Pacific hanging in the air. But, as so often is the case in golf, beautiful does not mean easy. DeChambeau is going to need to be a little more accurate in driving than he has shown so far to master this course. Harding Park seems to reward accuracy more than distance.
MansionBet quotes 11/1 for DeChambeau, but he is as low as 8/1 elsewhere. Such has been the fervour around DeChambeau’s bombing drives, plenty of punters are sure to back him. Perhaps they are right to do so as he has been ultra-consistent in 2020. And yet, there are a few others who might represent better value in California next month, especially in the each-way markets.
Jason Day Seeing an Uptick in Form
Punters will not need reminding that bookmakers tend to offer a lot of extra places for majors, and it can often be a lot more lucrative backing a long-shot player to finish in the Top 7 (8, 9 – depending on the bookie) than backing the market leaders. Jason Day, at 45/1, seems to fit that bill nicely. The Australian hasn’t played consistently well in a few years now, but there are signs that he could get back to somewhere approaching his best form. 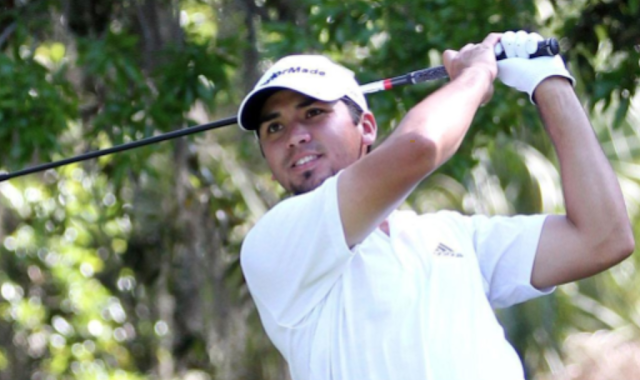 Like DeChambeau, plenty of punters will be tearing into the 30/1 odds on Collin Morikawa. Fresh off the biggest win of his career, he looks set to start bothering the world’s top 10 and perhaps make an impression on the majors. But we would be a little hesitant of backing him to win outright in California. It feels like his time has not yet come. Perhaps an each-way bet makes sense.
In our eyes, the smart money is on Webb Simpson. The price of 28/1 for the world number five is an attractive one, and Simpson has the nous and experience to work his way around Harding Park and come out smiling the other end. He leads the PGA Tour in birdies this season, but he is capable of a playing a few stinking holes, too. That’s why he is 28/1 and not 10/1. Still, if he is on his game, that price will look massive.

Did you miss our previous article…
https://news-golf.com/editors-pick/red-ants-apologise-profusely-for-mistaking-brysons-shoes-for-fiery-electrical-junction-box/