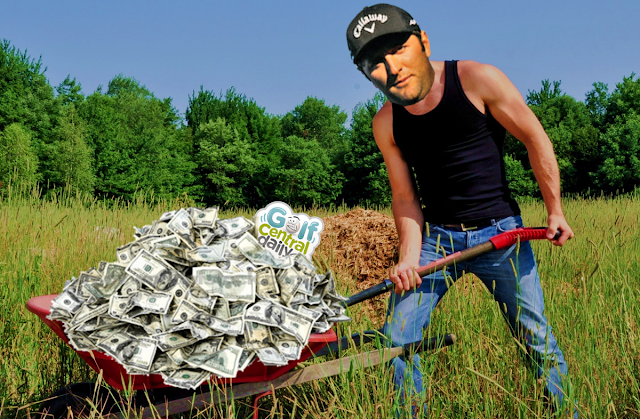 There’s a changing of the guard at Callaway in 2021.  They’ll be tearing down the huge long Phil Mickelson posters draped in the reception of Cally HQ and replacing them with…..Jon Rahm!!
So why has Rahm jumped ship from TaylorMade to Callaway given he won twice last year with their kit and sits at world number two to heading into 2021?
Money of course! Loads of it.
Things were getting pretty crowded over at TaylorMade anyway with Tiger, Rory, DJ always taking the limelight in those damn videos where they try to outdo each other on the range.
Over at Callaway there’s a lot more love.  Phil’s been great, but nobody beats time and his day is almost done, and Xander, with all due respect, is a quiet lad.  Doesn’t exactly have the marketing department jumping up and down with excitement.
Always one step ahead in terms of selling us new drivers, Rahm wont be hammering a Mavrik driver or any old tech like that. In the next couple of weeks he will use “prototype” woods and irons, that you will then have the pleasure of buying in several months time.  He will however start out with JAWS wedges and the Callaway Chrome Soft X golf ball. His new contract, does have one little but important caveat, he can keep using his TaylorMade Spider X putter ‘if he wants’ for the time being. Odyssey of course in the meantime will be working their arses off to make one exactly the same that doesn’t infringe patent and that Rahm will like.
His initial bag will include
Driver: Callaway Proto Triple Diamond (10.5 degrees) with an Aldila Tour Green 75 TX shaft
4-wood: Callaway Mavrik Sub Zero (16.5) with an Aldila Tour Green 75 TX shaft.
5-wood: Callaway Mavrik Sub Zero (18 degrees) with a Graphite Design Tour AD DI (Black) 8 X shaft.
Irons: Callaway UT Proto (3), Callaway Apex Proto (4-PW) with Project X Rifle 6.5 shafts.
Wedges: Callaway Jaws Forged JPN (52-8, 56-12, 60-10) with Project X Rifle 6.5 shafts.
Putter: TaylorMade Spider X
Ball: Callaway Chrome Soft X 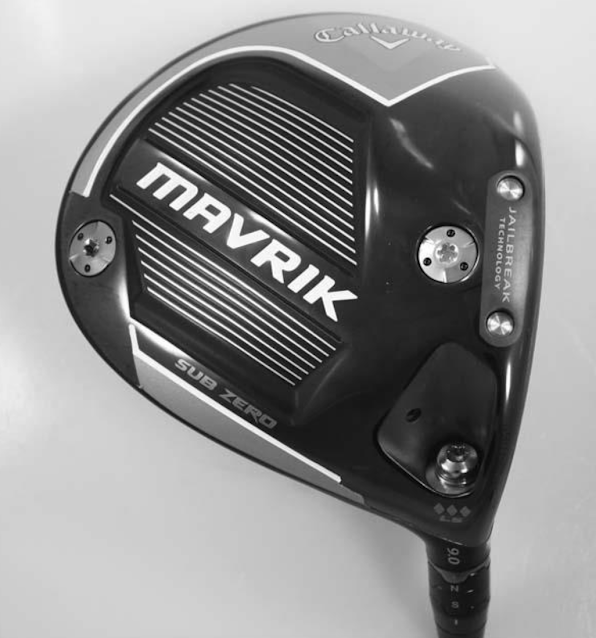 Listed as the version 4 Mavrik on the latest R&A confirming drivers document.
And of course, there has to be a bit of urban myth in the story.  Rahm reportedly went to Silverleaf Golf Club in Scottsdale to try out his new Callaway clubs and promptly shot a course-record 59.

Did you miss our previous article…
https://news-golf.com/editors-pick/forbes-trump-courses-including-doonbeg-have-lost-90-million/